In August 2014, intense fighting erupted in northern Iraq, forcing thousands of families to flee religious and ethnic persecution by ISIS extremists. The United Nations estimates that there were around 1.8 million displaced people in northern and central Iraq by September 2014.

Relief.Life partnered with Medair, a humanitarian organisation founded on the principles of Christianity, late in September 2014 to provide essential items to Iraqi citizens facing religious and ethnic persecution.

We decided to partner with Medair due to their excellent track record in delivering emergency relief and to learn from them. Medair is focused on providing relieve to those affected by conflict in some of the world’s most remote places.

Around 100, 000 people, who were fleeing from militants, arrived in the Iraqi town of Zakho (close to the Turkish and Syrian border) in August. When a team from Medair arrived in the town, they found hundreds of families living in dilapidated buildings and overcrowded conditions. In response to the needs in the area, Medair teams distributed 8,400 emergency food rations and more than 2,000 emergency family kits, including mattresses, blankets, jerry cans, plastic sheeting, floor mats, pillows, ropes, buckets, laundry soap and hand soap, to affected families.

Thanks to local support, Relief.Life was able to raise more than R200,000 since they started their appeal in August 2014. The funds were used to support Medair in their continuous efforts to deliver aid in Iraq. The funds allowed Medair to supply much-needed personal hygiene items and emergency food to more than 70 families (or 350 people) for a month.

Thank you everyone who partnered with us to make this possible. 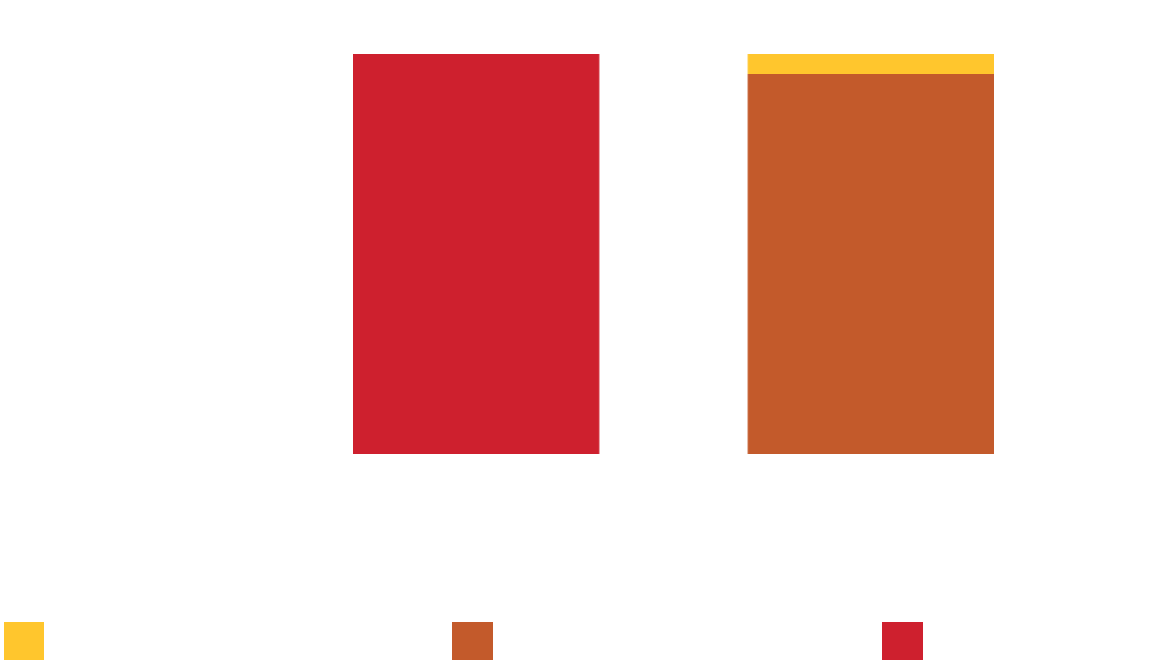